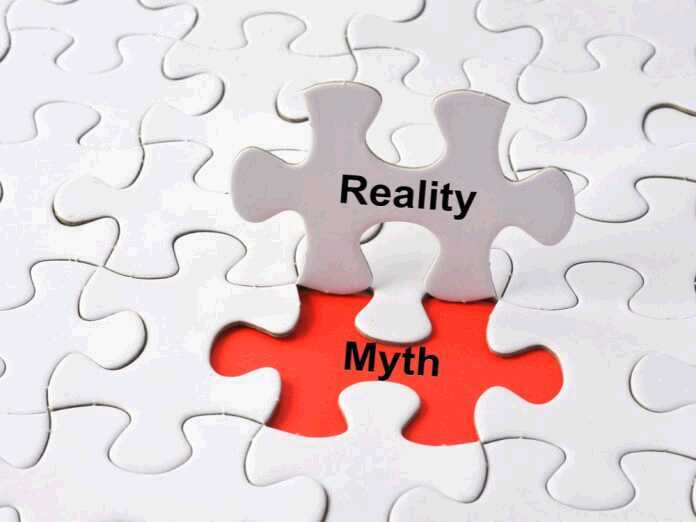 Characterized by the telltale ring-like red or silver rash, ringworm is a common fungal infection of the skin. Since it’s quite similar to other fungal and bacterial skin infections, it can be easily confused with them, which leads to a lot of confusion and misconceptions about this condition.

That’s why we decided to debunk some of the most popular myths about ringworm.

As mentioned before, ringworm is a fungal infection, which means it’s caused by a type of fungus, not by a worm. Its name comes from the circular shape of the rash it causes, while a fungus called Trichophyton rubrum most commonly causes the infection itself.

2. It Always Causes Red Rings on the Skin

Although they are one of the most common manifestations of the infection, red rings aren’t present in all cases. Sometimes you’ll see only red patches, especially if the infection is on your scalp.

One of the most dangerous myths about ringworm is that it’s not contagious. On the contrary – it’s so contagious that you don’t even have to come in contact with the affected person to get it yourself. You can get it by sharing towels, combs, and bed sheets.

4. It Only Affects The Skin

Although it does often appear on the skin, ringworm can affect toenails and fingernails as well. This condition is called tinea unguium, and it causes thick yellow nails that can start separating from their nail beds.

We hope we have helped you expand your knowledge about this infection by debunking some of the most persistent myths about ringworm. Have these important facts in mind and visit your doctor if you suspect you might be developing any ringworm symptoms.