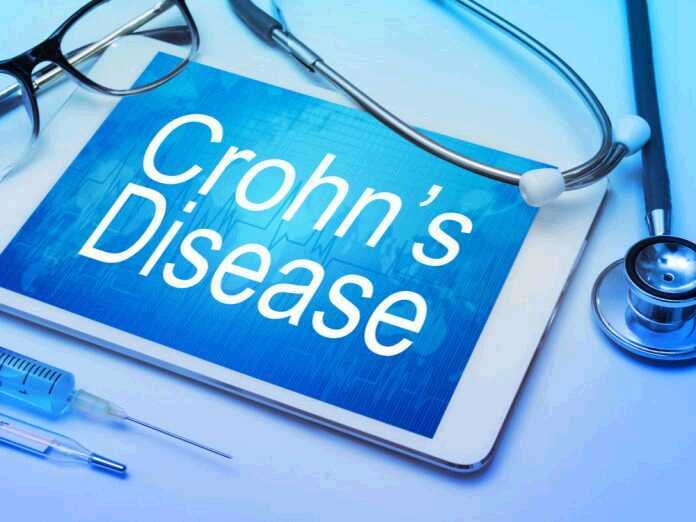 There are several reasons why you may take an antifungal medication. Typically, they’re used to treat fungal infections that effect the skin, nails, and hair. These include conditions like ringworm and thrush.

What is Crohn’s Disease?

A chronic condition, Crohn’s disease affects your digestive system. It leads to inflammation, which can become present in several areas. It’s known to occur in the mouth and stomach. However, it’s most common in the intestines.

The condition leads to a variety of symptoms, such as:

It can also cause mucus and blood to appear in your stool.

According to the Centers for Disease Control and Prevention (CDC), the condition affects up to 650,000 people in the United States. It’s most prevalent in women, as men are more likely to experience ulcerative colitis.

How Can Antifungal Medication Help?

It all comes down to a study published in the Digestive and Liver Disease journal. Researchers found that fungus may play a big role in Crohn’s disease and a range of other intestinal inflammation disorders (IDDs).

This raises an important question. Can you use antifungal medication to treat Crohn’s disease?

It’s difficult to say because this study is still in its early stages.

However, researchers believe that this discovery could open the door to such treatments in the future.