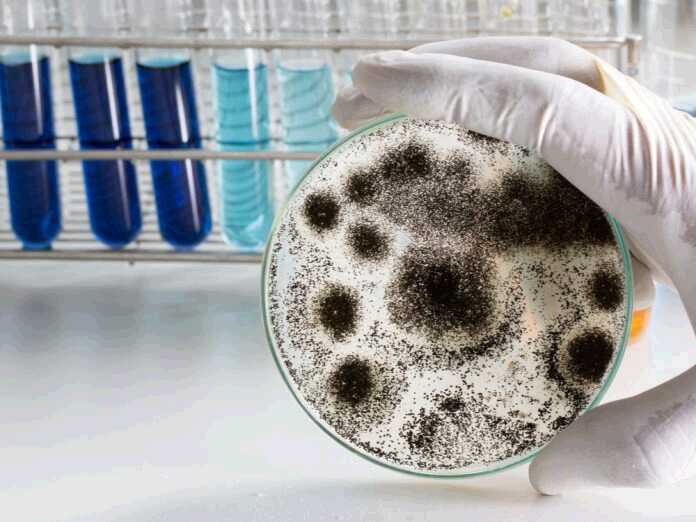 There are several types of fungi in the world, and they come in varying forms. There are some that are airborne and can potentially cause infection when breathed into our lungs. It’s these types that have the potential to harm us more, as we don’t always know that they’re around. Some can do real damage and the fungal infection from breathing in Aspergillus is just one scenario.

Aspergillus is an airborne saprophytic fungus, with the full name of Aspergillus fumigatus. There are roughly 185 species of this fungus, and 20 have so far been confirmed to cause infection in humans when ingested. Growing as a common mold, it can thrive both indoors and outdoors. The pores from the fungi can become airborne when it is disturbed. When they are airborne, this is when we are at risk of breathing them in.

If you have a well-functioning auto-immune system, it’s likely that breathing in these pathogens will have no impact on you. If you are immuno-compromised though, breathing in Aspergillus could lead to further health complications.

What Are the Symptoms?

Aspergillus can cause infection in someone with a weakened immune system. The first symptom is usually in the form of a common cold but it can lead to lung infections. From there, it also has the potential to travel further into the body and infect other organs.

It can also present itself in the form of an allergic reaction, which can make it harder to identify if you simply assume that it’s an allergy. The allergy symptoms are similar to many others, such as wheezing and muscle aches.

As mentioned above, there are roughly 185 species of Aspergillus. Roughly 20 of them are known to cause fungal infection. However, the risk of becoming infected by Aspergillosis is quite low for those with regular, well-functioning immune system.