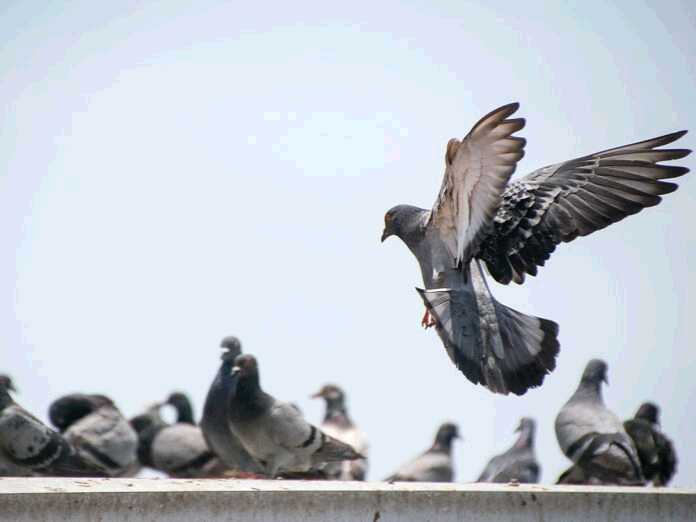 Cryptococcus neoformans is one of the most dangerous types of fungi. It most often affects people with an impaired immune system, but even healthy people could be at risk. When it attacks, it can cause serious, life-threatening infections.

For years, scientists have tried to find ways to treat and prevent these infections. Most of their attempts have been unsuccessful, but this might change soon. According to recent research, they might have to look at birds to find the answers they’re looking for.

What You Need to Know About Cryptococcus Neoformans

Cryptococcus neoformans is a type of yeast that lives in both animals and plants. It’s an airborne fungus, which means that just breathing it in is enough to contract it. What’s more, it often pairs up with another fungus, C. gattii.

These two fungi are the main causes of cryptococcal disease. This is a very hard-to-treat disease that can affect all parts of your body. The infections most often occur in the lungs and in the brain. Sometimes, they can also affect the skin and the bones.

What the Research Shows

As a rule, these two types of fungi thrive in the human white blood cells. But unlike bacteria, they’re very hard to target and eliminate. This is because they have a unique structure without a central metabolic pathway. As such, none of the currently available treatments are very effective.

But the authors of this study have managed to identify the possible basis of a new treatment. According to them, it’s a type of white blood cells called macrophages that exists in birds.

When the fungi inhibit these cells, they can grow the same way they do in humans. But as soon as they start to spread outside of the cell, they get destroyed. This is also why birds can be the carriers of some infections without developing them themselves.

The authors now want to find ways to apply these findings to humans. If their efforts pan out, this could put an end to some of the most dangerous fungal infections out there.

The 5 Best Probiotic Foods to Stave Off Fungal Infections