Home Facts and Myths Can a Yeast Infection Take a Toll on Your Mental Health? 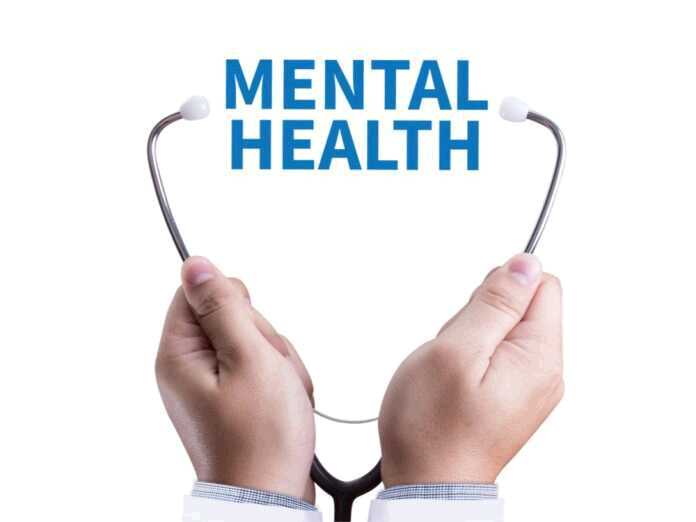 Dealing with a yeast infection can be very unpleasant. It can cause a lot of stress and thus have a negative effect on your psyche. But the link between yeast infections and mental health is much more complex.

A recent study set out to investigate the possible link between yeast infections and mental health. The origin of the study is interesting to note. Although the authors had an interest in the topic, it wasn’t their top priority. But after receiving suggestions from people with mental health problems, they decided to tackle the subject.

But they did notice that the rate of yeast infections in women was the same across all three groups. According to them, it has to do with the fact that women are more susceptible to infections.

The authors couldn’t identify the causal link between yeast infections and mental health. But they suspect it has to do with certain lifestyle factors. In the future, they want to examine how Candida infections affect the brain.

Their ultimate goal is to see if certain virulence factors can trigger mental illnesses. If they prove the connection, it could create new hope for millions of people with mental health problems.