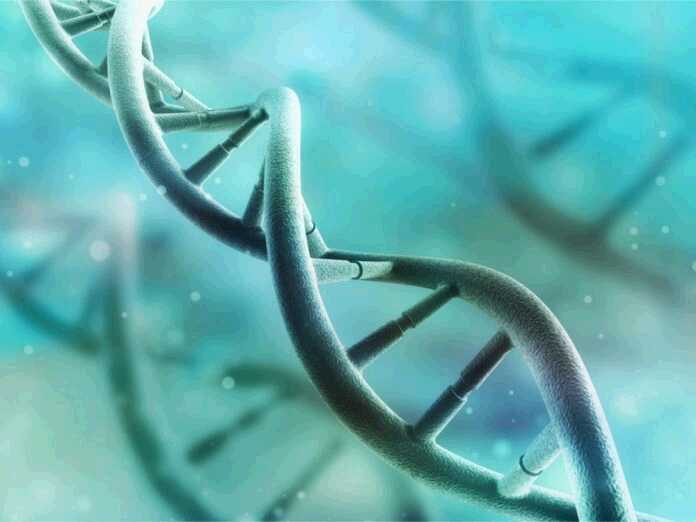 Are you prone to infections from the candida fungus? Odds are in favor that your genes may play a part in that. Scientists have narrowed down a genetic mutation that makes families more prone to reoccurring infections. Especially from that particular fungus.

When the two genes are working correctly, Dectin-1 works as a sentry and monitors fungi presence. And CARD9 is the response to fungi presence in the body. However, if one or both mutate or are missing the immune system can’t control the candida population. Since candida is naturally in the body anyways, it can grow unchecked and cause infections.

This discovery goes a long way into helping scientists understand the human immune system and fungi. But, practical applications are still far away.

This may go a long way in explaining why you get chronic candida infections. But, at present, there is nothing you can do about how your genes make you more prone to fungal infections. So, if you are one of the rare people that have one or both of these mutations, you can only treat the infections as they occur.