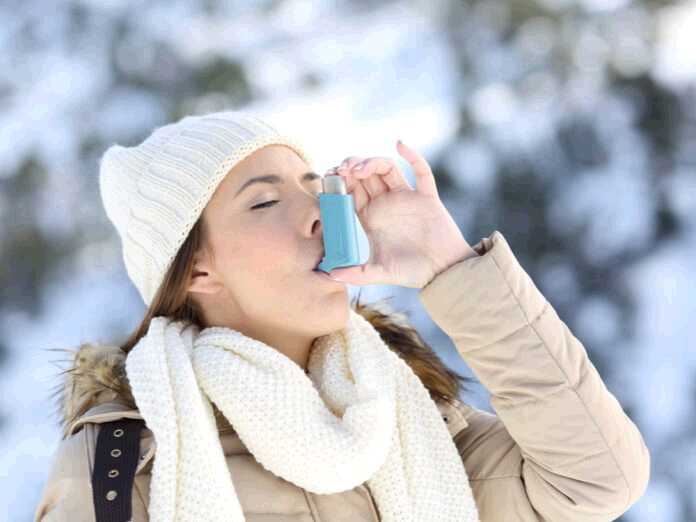 It’s common knowledge that mold allergies can trigger asthma attacks. But it’s not just the indoor fungi that can do this. According to a team of Canadian scientists, there may also be a link between gut yeast and asthma risk.

Understanding the Link Between Gut Yeast and Asthma Risk

Like in Canada, asthma is very prevalent in Ecuador. According to statistics, more than 10% of people there have experienced this condition. This motivated the researchers to go to Ecuador and try to find new ways to predict asthma early in life.

They took fecal samples and other information from 100 children in a local village. While studying them, they noticed the presence of Pichia in the majority of the samples. Up until recently, scientists believed that this gut yeast was harmless. But recent research shows that it may also act as a pathogen.

As a rule, exposure to fungi and bacteria in the first 100 days of life can help shape the immune response in babies. But the scientists found that was not the case with Pichia. In fact, this they found a strong link between this type of gut yeast and asthma risk. They thus noted that the detection of Pichia could help predict asthma and related respiratory problems.

In 2015, the same team conducted a similar study in Canada. They identified four types of gut bacteria in babies that could help prevent asthma later in life. They dubbed this group of bacteria FLVR.

But this new study found that Pichia has an even stronger link to asthma than FLVR. As such, the presence Pichia in a baby’s gut can increase the risk of asthma, even if these four bacteria are also present.

In light of these new findings, the researchers are now getting ready to repeat their Canadian study. This time, they will focus more on the link between yeast and asthma risk. They hope the results will help them better understand the role of these tiny organisms in our health.