Home Treatments and Prevention Can This Herbal Oil Fight Candida? 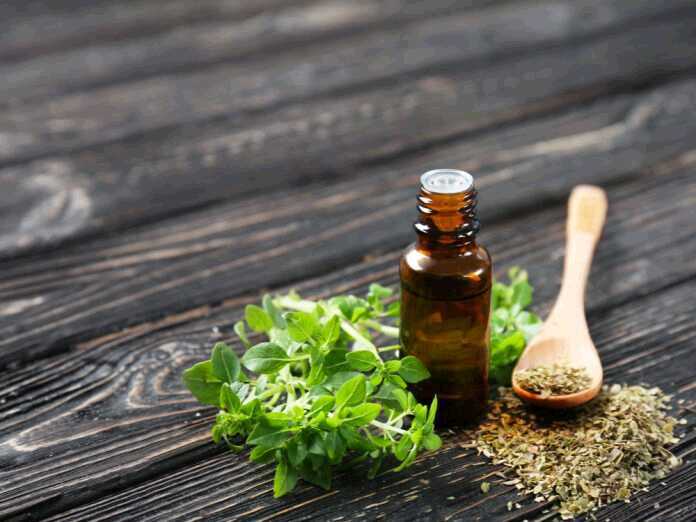 Garlic, yogurt, and honey are all things that have shown promise against candida. Oils, however, might be the most beneficial. In particular, the use of oregano oil to fight candida is winning all the praise.

How Does It Work?

The wild oregano plant that the oil comes from is one of the most powerful antifungal products on earth. Tests were conducted with the idea of supplementing antifungal medication with this oil. The researchers did the test with the hope of counteracting the resistance of candida to antifungals. The results were quite positive.

Candida is found in our body naturally, but too much of it can lead to overgrowth. The overgrowth is what causes things like yeast infections. You can use oregano oil to fight candida, and it won’t kill off our natural amounts. It’ll just stop our body from going into overgrowth.

How Do We Take It?

Many people sporadically cook with oregano oil, as it is quite aromatic. One way is to introduce it into your everyday diet.

Alternatively, you can drink it by placing 3 to 6 drops of the oil into your water bottle each day. It’s also possible to take oregano oil in soft gel capsules. When choosing your oregano oil supplement though, ensure that it contains Origanum vulgare. This is the botanic name of the wild oregano plant, which works best against candida.

Using oregano oil to fight candida is just one positive health benefit of this product. It’s also known to boost your immune system and improve digestive health. With reasons like this, it’s worth including this supplement in your everyday diet. Your health will thank you for it.