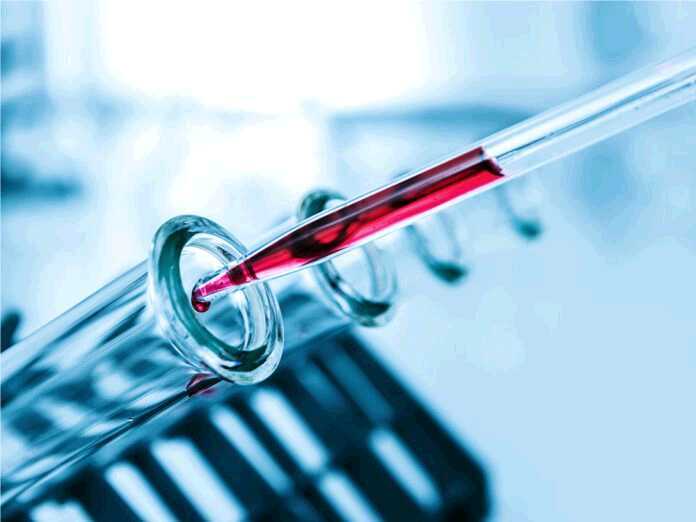 Early detection is important when treating any disease, especially a potentially deadly one. That’s certainly the case with candidemia – a yeast infection that sometimes attacks hospital patients. So far, traditional blood cultures have been somewhat effective in detecting this infection, but it seems that a new blood test might be even better at this job.

So, can this new blood test help with the detection of candidemia?

Candida infections are the most popular fungal infections. They usually develop on mucous membranes like the mouth and genitals, and they can be treated relatively easily with antifungal medication. Candidemia happens when Candida enters the bloodstream, from which it can spread to other parts of the body, like the kidneys, brain, and liver.

Healthy people with Candida infections rarely develop candidemia. However, if your immune system is compromised from an organ transplant or chemotherapy, if you have a central venous catheter in place, or if you’re on a regimen of broad-spectrum antibiotic, you are at risk of developing candidemia. That’s exactly why candidemia is responsible for over 40% of bloodstream infections in hospitals.

A trial called DIRECT2, published in the Clinical Infectious Diseases journal reported encouraging results. The scientists developed a way to not only detect candidemia more quickly but specify exactly which strain of Candida a patient has.

The method (called the T2Candida Panel) uses magnetic resonance to scan the blood sample and takes about five hours to show positive or negative results. Compared to two to three days it takes for regular blood cultures to do the same thing, this new method could be a massive improvement.

Clinical evaluations are the next step in the development of the T2Candida Panel as a method for detection of candidemia. Although those evaluations will give us a more accurate picture of this method’s potential, initial findings look promising.