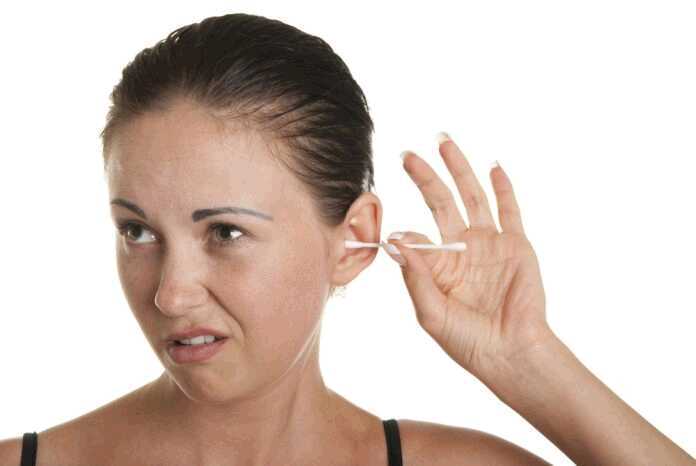 Who cares if you have a sufficient amount of cerumen or earwax? It’s something that we don’t typically bother with. If we do happen to think about the earwax, it becomes something disgusting, something to get rid of.

But apparently, our body cares about the amount of earwax we have.

What is the function of earwax?

That sticky, oily wax has vital functions in the ear. It acts like a sort of moisturizer that prevents the ear from drying out. Too little earwax causes the ears to dry and itch. It also acts as a barrier that traps harmful particles like chemicals and bacteria. Without it, pathogens can easily infect the ear.

How can your earwax prevent fungal infections?

As mentioned earlier, the earwax prevents bacteria and fungus from entering the ears. But in addition to this though, should these pathogens enter the ear, the earwax’s pH balance of about 4 to 5 also makes it impossible for these pathogens to thrive and grow, effectively suppressing their growth and proliferation.

What happens if you have too much or too little earwax?

Too much earwax causes a buildup, resulting in a temporary partial hearing loss, ear drainage, foul ear odor, and earache. Too little of it though and you increase your risk of developing fungal ear infections, symptoms of which include itching of the ear, ear discharge, and earache. If your immune system is weak, not only can this lead to recurrent ear fungal infections, but it can also cause complications such as temporal bone infection as well as hearing loss.

The amount of earwax we have varies from one person to another, but it is typically higher in men. Hygiene doesn’t change the way our cells produce earwax, but proper ear care and hygiene can help a lot in keeping our ears clean and dry and preventing fungal ear infections.

Fungal Infections of the Ear in Immunocompromised Host: a Review. URL Link. December 5, 2017.