Home Facts and Myths Does Iron Play a Role in Fungal Infections of the Lungs? 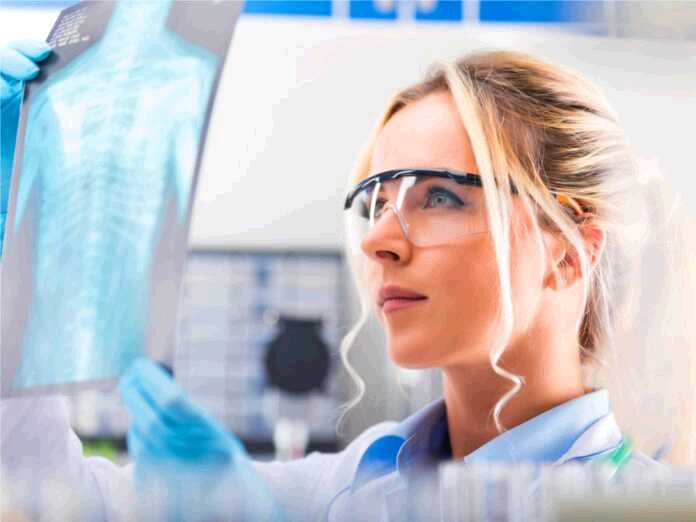 Many people experience fungal infections of the lungs following a lung transplant procedure. According to research, infections occur in about 4.5% of the patients. Doctors refer to this infection as aspergillosis.

As its name suggests, its main cause is a type of fungus called Aspergillus fumigatus. Until now, scientists didn’t know exactly what triggers this infection. But a recent study has found that it could have something to do with high tissue iron levels.

The Role of Iron in Fungal Infections of the Lungs

According to the authors, iron acts much like a fertilizer for the infections. They first conducted a study on mice and found that the transplanted tissue would bleed. This would then lead to a high accumulation of iron. As they note, the more iron there was, the further the fungi would invade the lung tissue.

They then conducted a biopsy on a group of lung transplant recipients. Studying them, they noticed that the process of iron accumulation was the same. They thus concluded that high levels of iron are a serious risk factor for fungal infections of the lungs.

How This Could Shape Future Treatments

The authors also suggested a way to prevent infections in the future. Namely, the surgeons should first examine the iron levels in the transplant. If they’re higher than they are in the host, then they should use some type of chemical to bring it down.

Some of the co-authors are developing one such iron-reducing chemical. They have recently patented it and are now perfecting the formula. The ultimate goal is to make it safe to use in humans.

This new method could help prevent fungal infections in lung transplant recipients. But high iron levels are common in many other lung diseases. As such, this new prevention method could be effective against a wide range of lung problems.