Home Facts and Myths Fungal Infections of the Mucous Membrane 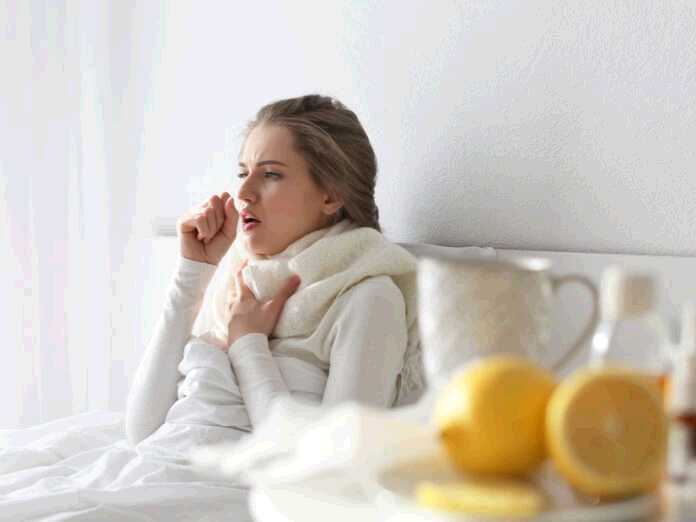 Fungal infections have a wide range of effects on the human body. For some, there are no harmful symptoms or effects. Others receive flu-like symptoms. Rarely, do serious illnesses  occur from fungal infections, which can happen in different parts of the body.

Fungus infections of the mucous membrane occur when a person inhales dangerous fungi spores. The most common infected area is the lungs. Here are a few examples of the infections that can happen as a result.

Examples of Fungus Infections of the Mucous Membrane

Another fungus infection is mucormycosis, which is a rare but serious infection. These fungi live in all types of environments. Usually found in soil, and more specifically, decaying organic matter like leaves, compost, or rotting wood. The lung or sinus forms of this infection occur when inhaling spores in the air.

Caused by a yeast called Candida, Candidiasis is a fungal infection. There are more than 20 different Candida species that are responsible for yeast infections in humans. Candidiasis can develop the mouth and throat, causing an infection called “thrush” (oropharyngeal candidiasis). A variation of this infection can infect the esophagus.

Fungus infections of the mucous membrane is a long and exhaustive list. But, most people will inhale these fungi without ever developing symptoms. People with weakened immune systems should take extra precautions.