Home Facts and Myths Going up Against a Deadly Fungus with Baker’s Yeast? 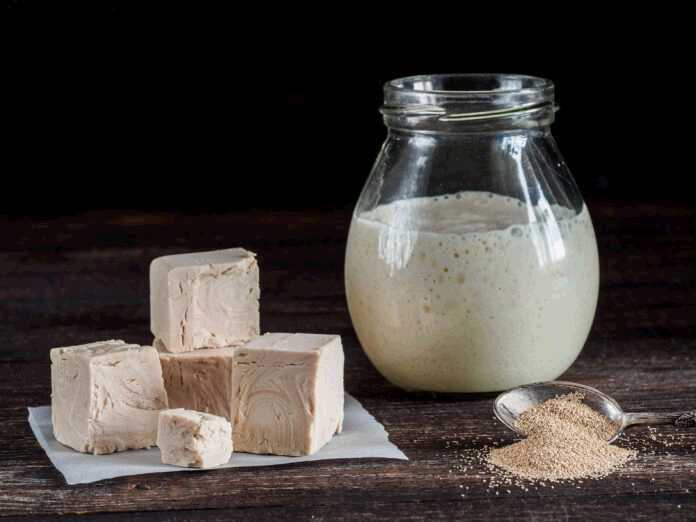 There are many different fungi out there in the world. Scientists put the number at well over a million. While some can be cleared up by different forms of anti-fungal medicine, there are some that can turn deadlier. It’s not just our physical bodies that are affected by these fungi though. They also have the ability to affect crops and livestock. However, research is beginning to show that there is potential for baker’s yeast to detect fungi.

But What Is Baker’s Yeast

Baker’s yeast is a fermented form of yeast used in cooking. It’s most commonly used in beer and bread. It’s said to cause a reaction with some other ingredients. This reaction causes the bread to rise and the beer to foam.

How Is That Helpful

Research conducted recently is beginning to suggest that it is possible for baker’s yeast to detect fungi. The reason behind this has to do with the mating receptors within the yeast itself. It is beleived they have a protein on their surface that detects human pheromones. When experimenting with that protein, scientists found that mixing other things with it produces the pigment lycopene. This is the pigment that turns a tomato red, and essentially what is so useful here is its ability to change color when coming into contact with fungi.

If there was some kind of protein pulled from baker’s yeast to detect fungi, it would give us the opportunity to avoid fungi all together. This would be especially helpful when it comes to dealing with the deadlier fungal infections such as fungal pneumonia. With fungi being one of the most pervasive species found on earth, it’s important that we have some form of protection against this potential nuisance.