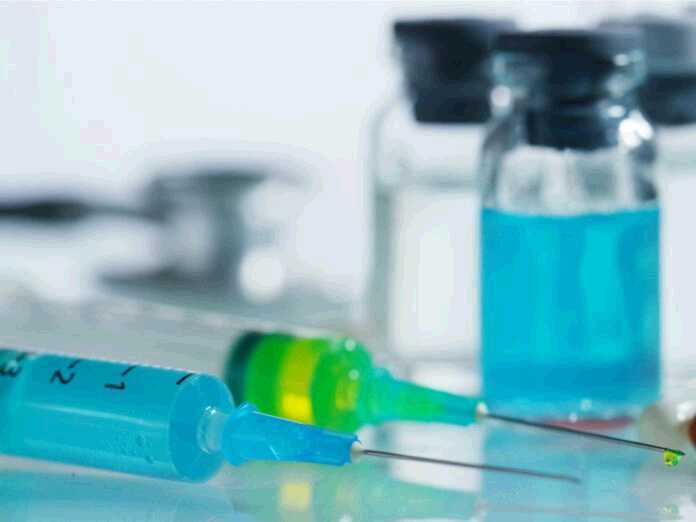 Several years ago, a type of fungus caused the largest outbreak in the US history. Although well-reported at the time, the incident is largely forgotten nowadays. In this article, we’ll take a look at the basic facts about the 2012 outbreak of exserohilum, a deadly fungal infection.

How It All Began

The first cases of this deadly fungal infection made the news in September 2012. At first, the reports cited that about 40 people had contracted the fungus. The outbreak started in Massachusetts, but it soon spread to other nearby states.

Doctors were reporting that the patients were experiencing several related health complications. The most common among them was fungal meningitis. Some also developed infections of the spine, knees, and other joints.

All these symptoms are common in people with a very weak immune system. But before the infection, most of these people were in good health. So what was it that made this incident occur in the first place?

After a thorough investigation, the CDC managed to identify the cause. Namely, all the infected people had received a tainted steroid injection. The company behind it was a Massachusetts-based drug manufacturer, Ameridose.

The recall took place at the end of October 2012. This was less than two months after the initial outbreak had started. But by that time, it was too late.

By late 2013, the number of people with this deadly fungal infection had skyrocketed to 751. They all received antifungal treatment for at least six months. In 64 cases, the infection had a fatal outcome. Others were luckier, as most of them have managed to recover in full.

After a lengthy trial in 2017, the then-head of Ameridose received a nine-year prison sentence. The company reopened in late 2013 after a months-long closure. They continue to produce drugs, but their reputation remains tainted to this day.