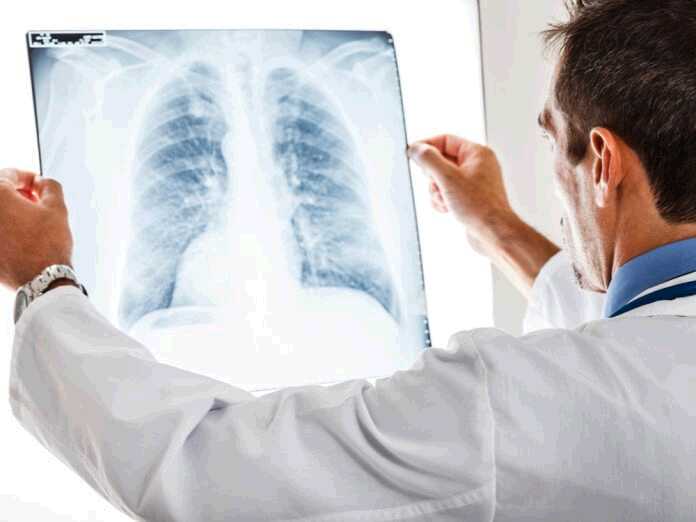 No matter how hard you try, you can’t avoid breathing in fungi. According to research, all humans breathe in at least 1,000 fungal spores each day. And while most of the fungi we breathe in are harmless, some are not. For example, there’s Aspergillus fumigatus, one of the most dangerous pneumonia-causing fungi.

Scientists still don’t know how our immune system responds to the infections these fungi cause. That’s what a team of researchers from Israel, Germany, and the US wanted to find out. They joined forces and conducted a study that examined the immune response in mice.

But why did they study mice and not humans? For one, they are easier to study in a lab environment. More importantly, they have a very similar cellular structure to humans. As such, they also have the ability to carry out the programmed cell death.

This process occurs each time a cell can no longer perform its proper function. It can happen due to aging or, in this case, an infection. After a cell dies, a healthy new cell comes in its place and takes over its function.

What the Researchers Found

The mice had received a dose of the pneumonia-causing fungi. But the researchers had first modified the fungi so that they would change color whenever cell death occurred. They noticed that as soon as the fungi became active, the cell would self-destruct.

On top of that, they also discovered that the fungi contained a gene that aimed to prevent cell death. Known as AfBIR1, this gene inhibits the cell mechanisms and could thus make lung infections more severe. The authors tried suppressing the activity of this gene to see what would happen. According to their findings, this helped reduce the number of infections in the mice.

According to the authors, the next logical step would be to develop a drug that would suppress the AfBIR1 in fungi. This drug could help ward off fungal infections in the lungs. In doing so, it could possibly save lives of many people with weak immune systems.