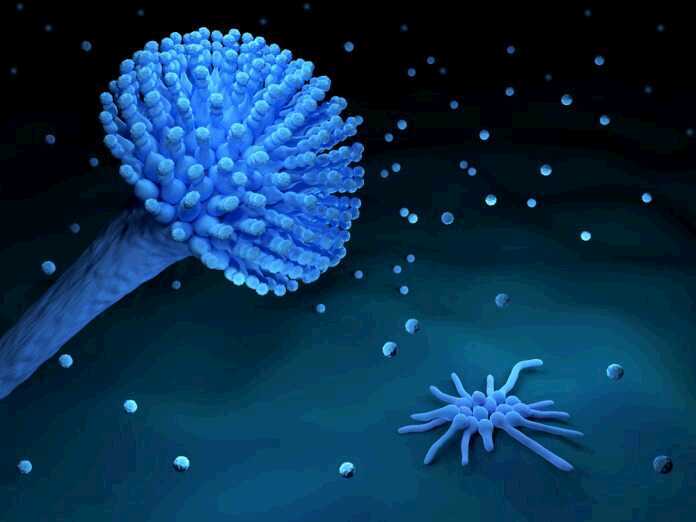 The fungus in question is Cryptococcus neoformans – a fungus that can be found in different environments all over the world and is usually harmless towards healthy individuals. However, when someone’s immune system is compromised (usually by HIV/AIDS), they can develop an infection that usually affects the nervous system and the lungs.

According to a study published in the American Society for Microbiology Journal, methamphetamine use could also be an important risk factor for developing this dangerous infection. The scientists found that the disease progressed much quicker in mice injected with meth than in the control group. By the ninth day of the infection, 100% of the meth-infected mice died, confirming the link between recreational drug use and fungal infections.

This infection usually attacks either the lungs or the nervous system. If it attacks the lungs, its symptoms include cough, chest pain, shortness of breath, and fever. If it attacks the brain, it’s manifested by a headache, nausea and vomiting, fever, light sensitivity, and changes in behavior or confusion.

Although more research is needed to better understand the link between recreational drug use and fungal infections, there seems to be enough proof of this connection to cause concern. We can safely add dangerous fungal infections to the potential side effects of methamphetamine.