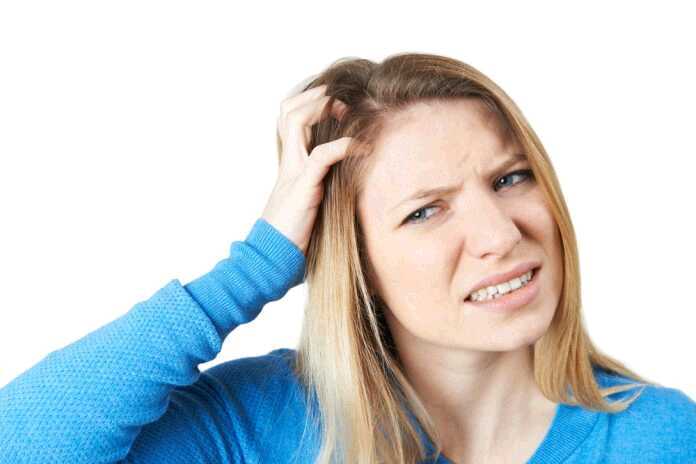 Ringworm or Tinea capitis is actually not an infection caused by a worm, but by fungi species called Trichophyton as well as Microsporum. This type of fungal infection is one of the most common infections among children, accounting for about 92.5% of the cases. Although rare, adults can also get ringworm since this fungal infection is very contagious.

Ringworm is transmitted through direct contact. You only have to have contact with an infected person, and the fungus can be transferred to your skin. You can also get ringworm by touching a contaminated object or touching an infected animal.

Ringworm typically affects the groin area, resulting in jock itch, and extends down the inner thighs and buttocks. It can also affect the foot, resulting in athlete’s foot or Tinea pedis. It is also not uncommon for ringworm to develop on the scalp and cause Tinea capitis.

Scalp ringworm is frequently confused with severe dandruff since there is flaking of dead skin. It may also be mistaken for another skin condition called psoriasis due to the development of scaly, bald patches.

What differentiates scalp ringworm though from these other skin conditions are the following symptoms:

If you have these symptoms, in addition to flaking of dead skin cells and scaly, bald patches, you might have scalp ringworm. If these symptoms are present, you need to have it treated immediately to prevent its progression and avoid infecting others as well.