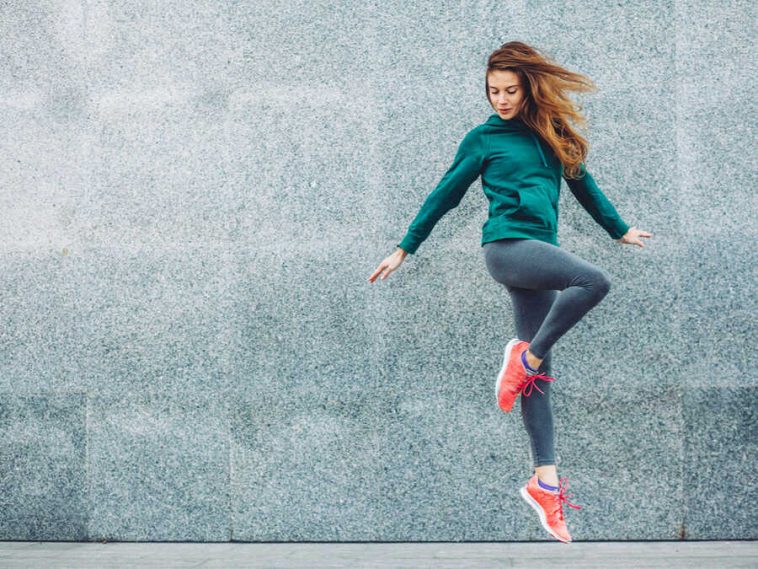 According to researchers, the optimal temperature to fend off fungal infection is 98.6 degrees Fahrenheit of 37 degrees Celsius. This is exactly the same as the normal core temperature of the human body. As the temperature rises, different fungal species will die off.

Engaging in sports also helps move along toxins for elimination in the lymphatic system. Lymph is a fluid that circulates in the lymphatic system. It carries nutrients to cells as well as white blood cells that fight infections. Lymph does not have an internal movement system. Instead, it moves through the body as the body moves. So, exercising moves the lymph through the system more effectively.

Engaging in sports may expose you to common fungus infections, but it also bolsters your immune system. Exercising helps fight fungus infections in as much as it exposes you to it. Increased body temperature helps burn off fungus growth. And body movement helps the lymphatic system move more efficiently to ward off infections. 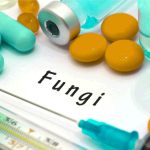 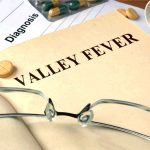