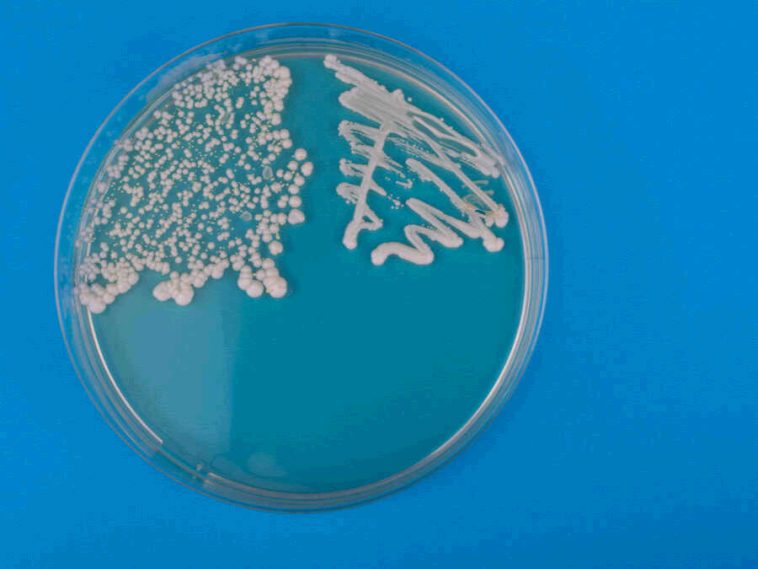 The “Big 3” – the three best home remedies for Candida – are really more strategies than specific remedies. In a nutshell (and nuts are good for you!), we’re talking about diet, supplements, and probiotics. But we’ll list some specifics to try at home.

You probably already know that sugar and other simple carbs make Candida big and strong. They’re like spinach for Popeye. But the Candida diet is controversial – not enough research.

Makes sense though. Starve the Candida, they’ll die off. But some doctors make the argument that the diet works by giving your digestive system a rest. Some highlights:

You can generally find these in the health food store:

Research is regularly adding to the list of probiotics’ benefits. They’d be worth taking even if you didn’t have Candida (and even after you bring it under control). And as researchers discover more about them, probiotics can be targeted more effectively.

If you have or may have Candida, you don’t want to ignore this avenue of treatment. Probiotics, especially Saccharomyces boulardii and Lacobacillus acidophilus, have already been studied extensively, with positive results. In fact, a study of the effect of S. boulardii showed that it inhibited Candida’s three sneakiest tricks:

You can beat it. And with help from your medical team and these home remedies for Candida, that fungus won’t know what hit it. 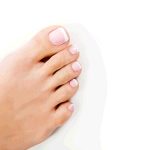 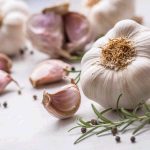