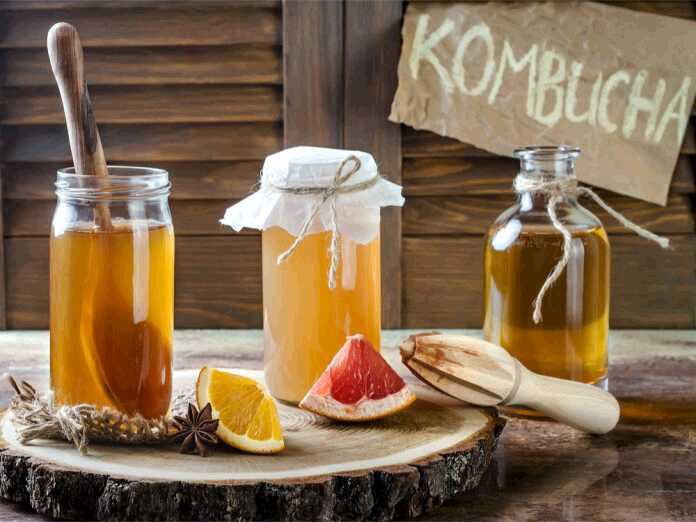 As the imbalance of healthy gut bacteria is one of the main causes of yeast infections, restoring this bacterial balance could help you fight them. Many scientists suggest that consuming probiotics could be a good way to reintroduce these healthy bacteria.

Here are the best probiotic foods to stave off fungal infections.

Known as one of the main sources of probiotics, yogurt is actually made from milk with the help of bifidobacteria and lactic acid bacteria. However, some types of yogurt have been stripped of their probiotics during the production process. Make sure you read the label and get yogurt with live cultures.

A popular Korean side dish made from fermented vegetables (usually cabbage), kimchi has many health benefits, especially for our digestive health. Like yogurt, kimchi also contains healthy lactic acid bacteria called lactobacillus kimchi that have been found to benefit our digestive tract.

A fermented tea drink that comes from either green or black tea, kombucha is often mentioned as one of the healthiest drinks around. And, while the evidence of its health benefits is lacking, we can safely say that its probiotic properties are real because it’s fermented with yeast and bacteria.

Just like yogurt, kefir is a fermented milk drink that is considered a great probiotic. It has a great effect on our gut health and is well-tolerated by lactose intolerant people.

Since they use their own lactic acid bacteria during the process of fermentation, pickles are a great source of probiotic bacteria. However, pickles that are fermented with vinegar don’t have live bacteria.

Does the Kaufmann Diet Really Help Against Fungal Infections?