Home Treatments and Prevention The Dangers of Misdiagnosed Fungal Infections 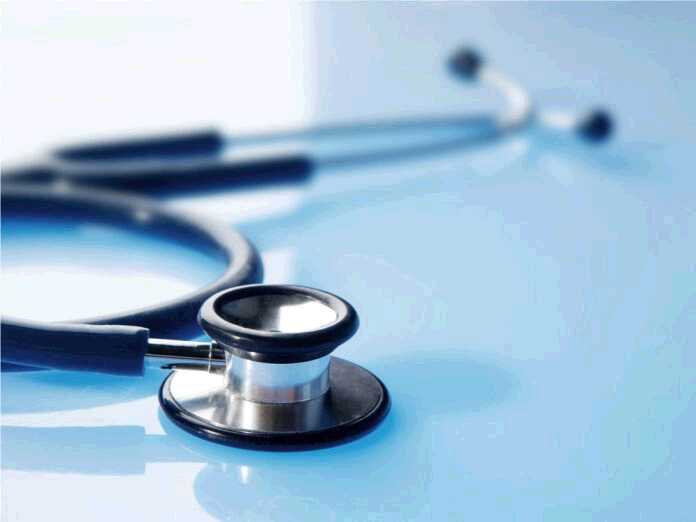 Back in November 2017, the World Health Organization once again updated its report on antibiotic resistance. In it, the WHO outlines the scope of the problem and the spiraling health risks arising from antibiotics resistance. The WHO also advises individuals, health care professionals, and policy makers on how to counter this problem. Among the reasons for overprescribing antibiotics are the dangers of misdiagnosed fungal infections.

Why Are Fungal Infections Wrongly Treated with Antibiotics?

Even though medical professionals are aware that fungal infections do not respond to antibiotic treatment, they often prescribe them regardless. This is because they fail to diagnose the fungal infection in the first instance, thus compounding the dangers of misdiagnosed fungal infections.

A simple diagnostic test could identify a fungal infection. However, medical professionals often do not even consider this an option. In the same report, the WHO lists four different medical scenarios where a lack of fungal infection diagnostics worsens the antibiotic resistance issue. In many instances, people were prescribed costly TB-antibiotics even though they suffered from a fungal infection. Fungal asthma is often mixed up with a chronic obstructive pulmonary disease, again using antibiotics in vain.

WHO experts concluded that the dangers of misdiagnosed fungal infections heightened the antibiotic resistance issue. According to David Denning from the University of Manchester, UK, diagnostics of fungal disease plays a crucial part in combating antimicrobial resistance.

Inexpensive Test for Fungal Infections Are Available but Not Used

WHO-report lead author David Perlin believes diagnosing fungal infections is inexpensive and easy. However, in the report, he highlights that these simple diagnostic tests are often not used. Instead, doctors rush to prescribe antibiotics.

The dangers of misdiagnosed fungal infections have once again come to the fore. Educating medical professionals and urging them to test for fungal disease seems crucial.