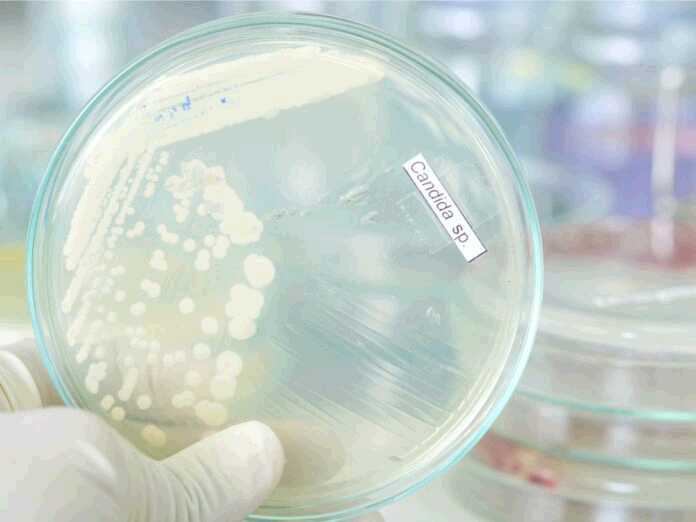 The number of people with candida in the world is staggering. Though in most instances, treatment is available, candida can potentially be life-threatening. Symptoms such as oral or vaginal thrush as well as esophagitis are just some of the problems which may result from a candida overgrowth. But what about the effects of candida on your immune system? The relationship between your immune system and a candida infection is complex, an issue, this article deals with.

In Healthy Individual the Immune System Keeps Candida in Check

In healthy individuals, the candida fungus doesn’t cause any health problems. This is because native bacteria together with the immune system keep the fungus from developing into a full-out infection. However, in immunocompromised individuals, the immune system may not be able to contain the candida fungus. This results in a candida infection and all associated symptoms.

The relationship between the two, i.e. how the human immune system deals with a candida infection, is complex and has been the subject of numerous studies.

Candida and Your Immune System