Home Research The Link between Pulmonary Tuberculosis and Fungal Infections 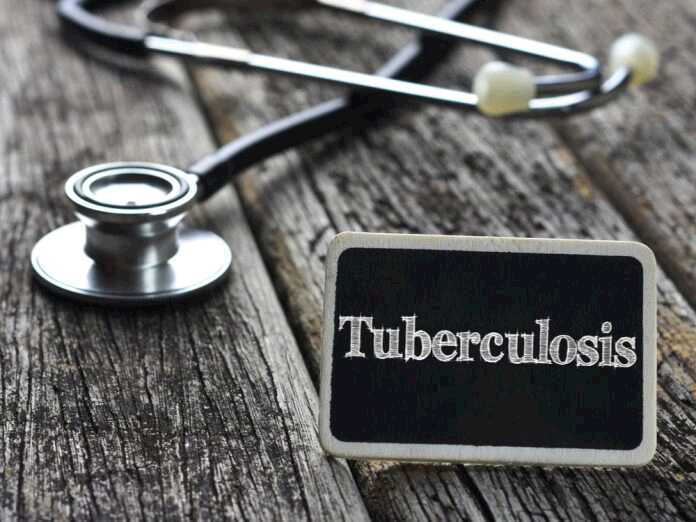 Recent studies have pointed to the link between pulmonary tuberculosis and fungal infections. Tuberculosis patients can contract pulmonary fungal disease, and in a series of studies, scientists wanted to find out if there was a connection.

Fifty tuberculosis patients took part in an Egyptian study that aimed the presence of overlapping fungal infections. Some of the participants were multi-drug resistant, some relapse cases, and some were fresh tuberculosis cases.

When examining the results, the researchers found that 24% of participants were suffering from Aspergillus, a well-known fungal infection.

In this study, researchers sought to determine whether people suffering from bronco-pulmonary diseases were more prone to get a candida infection.

75 people suffering from pulmonary disease took part, and the results showed that 40% also had a candida infection. As a result, researchers concluded that patients with pulmonary disease are indeed at risk of also contracting fungal infections.

Previously, it was believed that only patients with a suppressed immune system would be likely to suffer from both pulmonary disease and fungal infections. However, this study carried out by a group of Colombian researchers showed that a previously healthy 22-year old woman was suffering from both.

The link between pulmonary tuberculosis and fungal infections is becoming more apparent. Diagnosing and treating both is crucial. For a long time, doctors thought that only people with a diminished immune system would develop both infections at the same time. However, there have been cases where a patient who was previously healthy developed both at the same time.

More research is necessary to further investigate the link between pulmonary tuberculosis and fungal infections.