Home Treatments and Prevention The Most Common Diseases Caused by Fungi 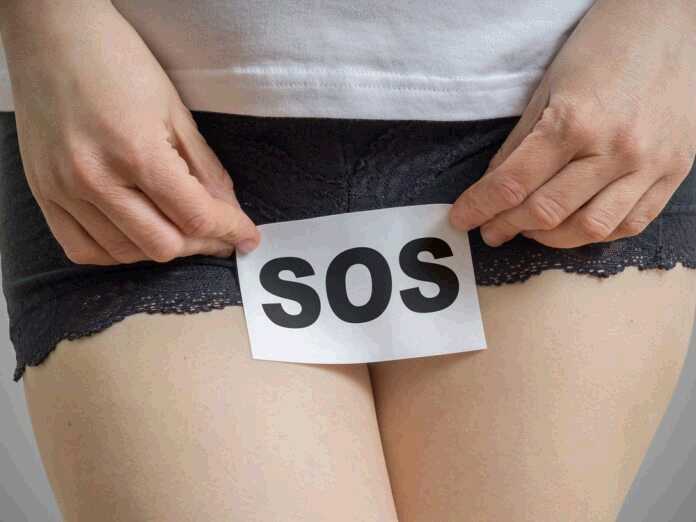 There are over a million different fungi out there, and the diseases they can cause are quite common. Since some of these are incredibly common, it’s important to recognize them so that you can seek timely treatment. There are six that are generally recognized as the most common diseases caused by fungi.

This infection is on the top of the list of common diseases caused by fungi. It’s caused by an overgrowth of yeast in the mouth, female reproductive organs, or gut. Most common in women, this infection can be treated with over-the-counter medication.

The fungus behind this disease is found in mold particles, which are usually airborne. It enters the lungs and later the blood, which can cause major infections. The seriousness of the infection it causes makes it one of the deadlier common diseases caused by fungi.

You may know this infection better as tinea, which is a shortened version of its full Latin name Tinea Pedis. It thrives in warm environments, so places like socks and shoes are known to be breeding grounds for this.

The spread of fungus causes this rare disease to the spinal cord (through blood). The fungus works by inflaming the thin membranes that cover the brain and spinal cord.

This infection is often blamed on worms, but that is a mistake. It’s a fungal disease that presents itself in the form of a flat red sore. Its possible for ringworm to spread through direct skin contact.

This is similar to athlete’s foot in that it thrives in warm and moist environments. The difference is that jock itch usually presents itself in the buttocks or genital areas.

These are just six common diseases caused by fungi, but there are many more. Through education on both the causes and the treatment, these diseases can be successfully managed.