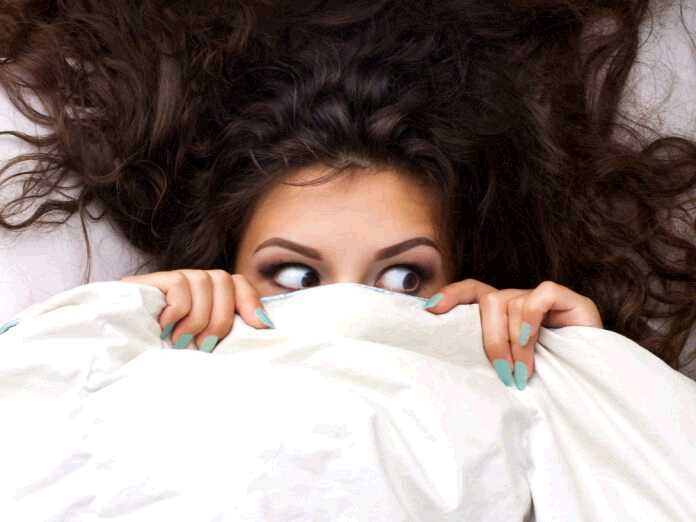 This fungus infection has emerged as the latest hospital superbug. As it is very contagious and resistant to many antifungal drugs, Candida auris is now a major world-wide health treat. Only by adhering to the strictest disinfection and cleaning regimes are health professional able to contain the spread of Candida auris.

Though most people breathe in this fungus when outdoors, only people with immune system deficiencies are generally susceptible to this fungal infection. In some cases, aspergillus can cause death, making it one of the worst kind of fungi you can get.

Also air-borne, this fungus is no cause for concern for the majority of people but can have serious consequences for people with a weak immune response. This fungus is common in South and Central America as well as in the deserts of southwestern America. When contracted, this fungus can cause valley fever, with some people getting seriously ill.

This fungus can find its way into the body through the skin or by inhalation, causing serious health issues or even death in patients with immune system deficiencies. In addition, people who have had an organ transplant may also be susceptible.

So, there you have the worst kind of fungi you can get. In recent years, fungal infections have gained more and more attention from medical professionals. This is due to the high number of fatalities as well as a perceived lack of awareness.

While people with a normal immune system response are not at risk of suffering serious consequences from fungal infections, those with immune system deficiencies are highly susceptible to these potentially deadly fungi.