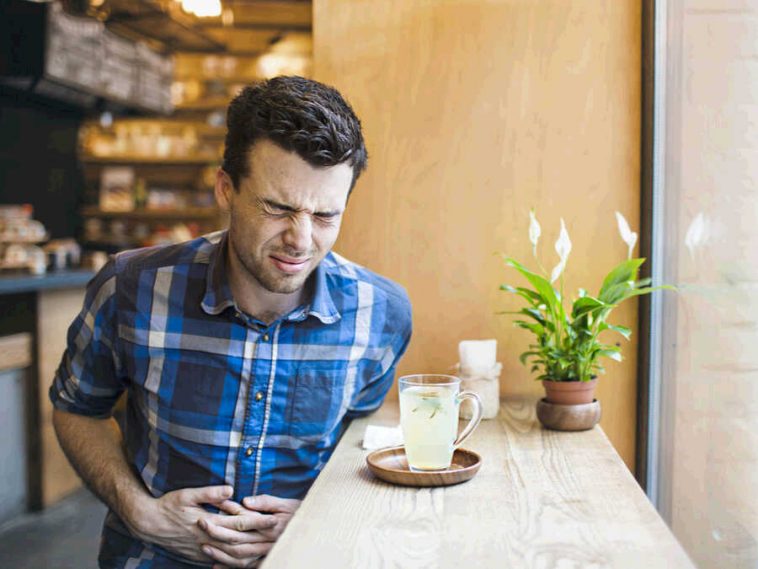 If you have reoccurring stomach problems that don’t seem to go away? If you have exhausted your over-the-counter medications without improvement, it may be more than your run-of-the-mill stomach ailment. It may be time to consider some fungus as the cause of your stomach problems.

Stomach ailments can be a product of fungal overgrowth in the digestive system. Gastrointestinal (GI) symptoms can include belching, nausea, diarrhea, gas, indigestion and bloating. Fungal overgrowth or infection in the esophagus, stomach lining, or intestines may be the culprit.

An overgrowth of the candida yeast (a type of fungus) could be the cause of your GI symptoms. However, it would be difficult to tell for sure. Candida is naturally in the digestive tract and skin.

Candidiasis is an infection caused by the candida yeast. While it is normally a benign fungus in the body, it can sometimes create problems.

Most people who get candidiasis in their digestive tracts already have weakened immune systems. As a result, their body cannot fight infections adequatelly.

Gastrointestinal mucormycosis is another fungus that can cause GI symptoms. Mucormycosis is a rare fungal infection. It lives in a variety of environments, but is associated with soil and decaying organic matter. Symptoms of this infection include abdominal pain, nausea, vomiting, and gastrointestinal bleeding.

Treatment for both candidiasis and gastrointestinal mucormycosis is with antifungal medication prescribed by a doctor.

These are only a couple of examples of fungi that cause stomach problems. The human body naturally fights off most fungal infections. But you may be more disposed to fungus overgrowth and infection if a pre-existing illness has compromised your immune system. 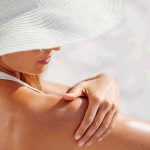 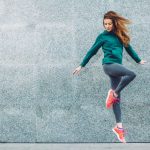