Home Research This Fungus Can Threaten Your Organs 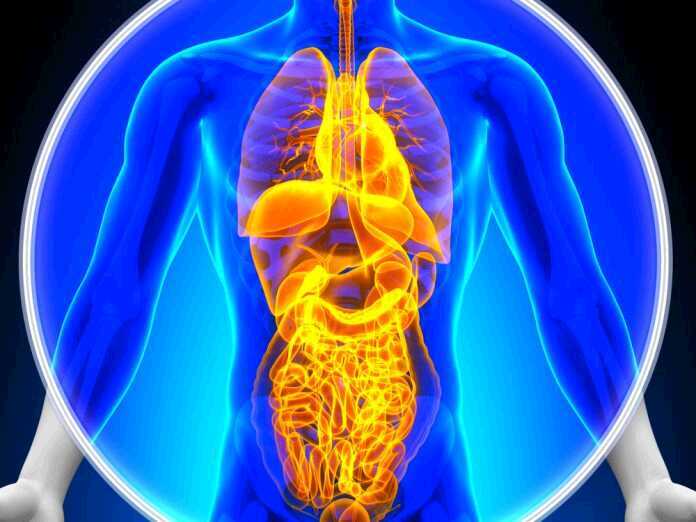 Fungi are a natural part of our environment. While some fungi are benign, there are hundreds of others that can cause severe illnesses, even fatalities. Some fungal infections only threaten certain less vital parts of the body. This fungus, however, is more of a threat; it can target your organs.

A Growing Threat in the Northwest of North America

Cryptococcal disease, or C. gattii, is a form of yeast that can infect the body. It was previously associated with tropical and subtropical environments before emerging around Vancouver Island, B.C. and the U.S. Pacific Northwest around 2004. It mainly grows on land, in forest areas.

Transmission occurs when a person inhales these microscopic organisms. Though it is not contagious, C. gatti can infect humans as well as animals.

C. gatti affects the lungs and central nervous system, but it can also move to other parts in the body. A c.gatti infection in the lungs can produce pneumonia type symptoms such as cough, shortness of breath, fever, and chest pains. When it infects the brain, you can get a form of meningitis called cryptococcal meningitis. Symptoms of this infection include fever, headache, neck pain, nausea, confusion, and vomiting or changes in behavior. A c.gatti infection can also cause cryptococcomas which are fungal growths. These growths can develop on the skin, brain, lungs, or other organs. Symptoms will develop in whichever part of the body the fungus grows.

Treatment includes an antifungal regiment for six or more months. If you have cryptococcomas, you may need surgery to remove the growth.

This fungus can threaten your organs. Though it is rare, you need to take care when traversing areas where the fungus lives. Especially those who have weakened immune systems or lung conditions.