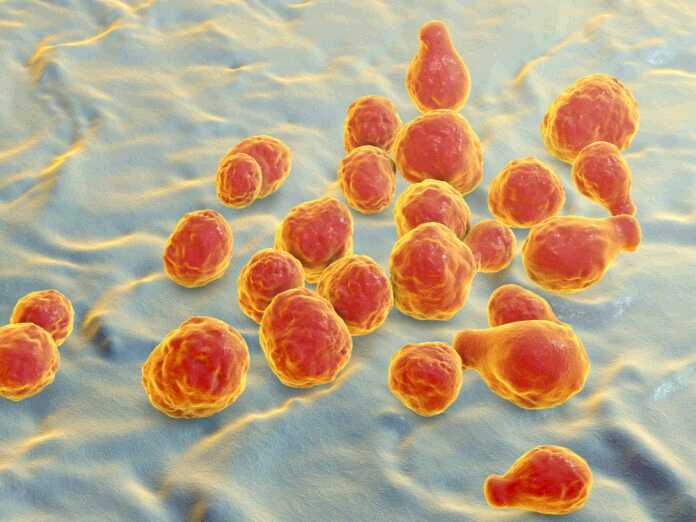 Just like our body has a specific reaction to the flu (fever, muscle pain, fatigue) every infection has its own set of countermeasures that our immune system deploys to fight against them. However, while our defense mechanism against influenza is pretty well-studied, some rarer infections are still being researched. That’s certainly the case with Aspergillus fumigatus – a type of fungus that has potentially deadly implications for the human health.

So, what is the body’s response to aspergillosis?

Like many other types of fungi, Aspergillus fungus is present in our daily lives without causing any problems. We breathe in Aspergillus spores every day, as they travel through the air freely. These spores present no problems for healthy people but can be very dangerous for those with weakened immune systems.

Once it enters the system of a person with a weaker immune system, Aspergillus can cause an infection known as aspergillosis which can cause allergic reactions, lung infections, and infections of many other organs. This infection is considered a major complication for people who are undergoing transplantation procedures, as their immune systems are often compromised.

Until recently, the scientists didn’t really understand how our bodies reacted to this infection. However, discoveries from a study published in the Nature journal show encouraging results.

The scientists discovered a previously unknown receptor (MelLec) that recognizes melanin – a specific pigment present in the fungi. Since it was previously believed that our immune systems recognized only the sugars found in the fungi cell wall, this could be a major discovery that could lead to better understanding and diagnosis of this infection.

The discoveries about our body’s response to aspergillosis seem encouraging. These discoveries open a whole new line of inquiry for future studies and present the medical community with exciting opportunities for treatment development.