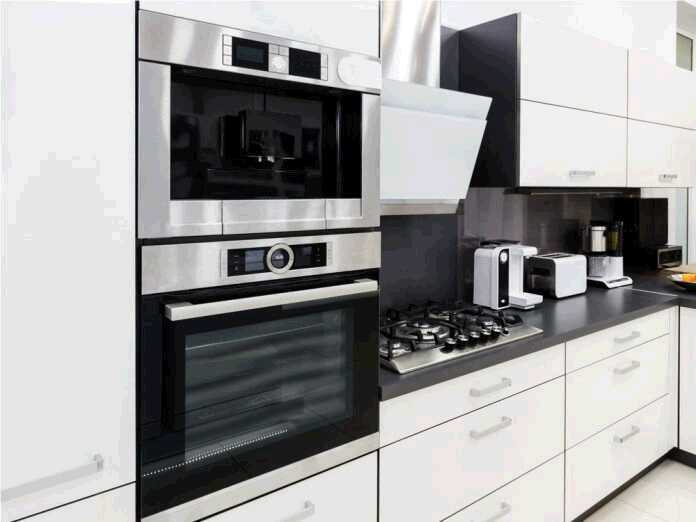 They say the kitchen is the heart of the home. Maybe that’s why we spend so much of our time disinfecting and cleaning it. Those processes are important as they help to control contamination. Without realizing it though, we may be neglecting a particularly potent infectious area. Dishwashers can produce dangerous fungi and to prevent that, they need to be serviced regularly.

Not everyone likes dishwashers, but this new knowledge may be enough to tip the scale to the favor of those against them. The idea that dishwashers can produce dangerous fungi is not so hard to believe. Think about their environment. Warm, moist and dark. This is a perfect breeding ground for fungi.

It’s believed that fungi have particularly thrived as of late, in keeping with their resistance to medications. This same resistance can be seen in their reactions to the detergents, salts and high temperatures that dishwashers subject them to.

Can I Kill It?

The fact that dishwashers can produce dangerous fungi is enough to make you want to throw yours out. But there is good news: you can just disinfect it.

The easiest way is to strip out the dishwasher, removing all detachable parts and shelves. Scrub these down with a vinegar solution and rinse in hot water, before doing the same to the interior of the dishwasher.

After putting everything back together, fill up a glass with pure vinegar. Place it in the dishwasher and run it through a cycle. Afterwards, you’ll want to leave the dishwasher door open for a little while. This allows it to completely air dry and stop bacteria from growing back.

To be fully effective, the above process needs to be repeated regularly. Without that, dishwashers can produce dangerous fungi that could do some serious harm to us.