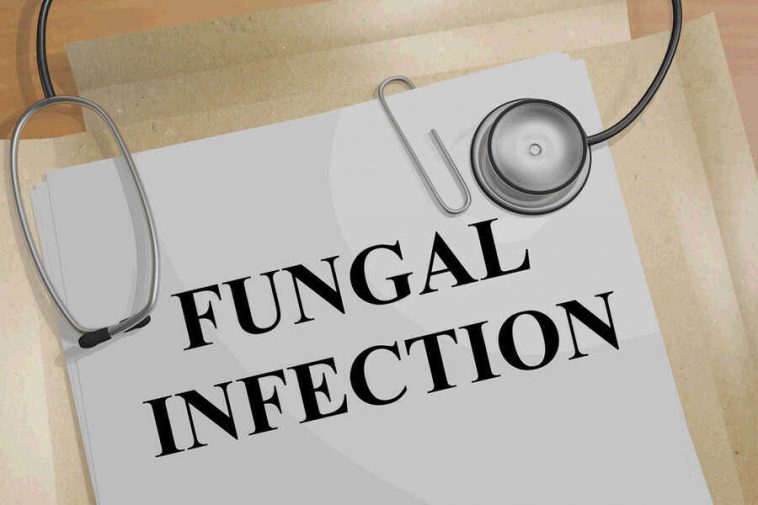 Fungal infections are common in humans and usually occur when an invading fungus takes over a part of the body. Fungi are everywhere and can live in air, water, soil and plants. Not all fungi are dangerous but some types can be harmful to your health. When harmful fungi invade the body, the immune system can find it difficult to handle. This can make the individual more prone to fungal infections.

Aspergillosis caused by fungus Aspergillus that lives both indoors and outdoors. The health problems caused by Aspergillus include lung infections, allergic reactions and infections in other organs.

Blastomycosi caused by fungus Blastomyces. Fungus found in moist soil and decomposing wood and leaves. People infected with the fungus can have flu like symptoms. The infection can become serious if it is not treated immediately.

Candidiasis caused by yeasts. Depending on the area of the body where the infection is, the symptoms can vary. Candidiasis that develops in the throat or mouth known as thrush. Candidiasis in the vagina known as yeast infection.

Fungal eye infections can be very serious. Inflammation of the cornea known as keratitis and inflammation on the interior of the eye known as endophthalmitis.

Ringworm is a common skin infection caused by a fungus. The common symptom of the skin infection includes a red circular mark that is itchy. Ringworm on the feet known as athlete’s foot.

Mucormycosis is a rare but serious fungal infection. It mainly affects people with weak immune systems. The infection can occur in any part of the body.

Cryptococcus gattii is a fungus that can affect the lungs and nervous system.

Histoplasmosis caused by fungus Histoplasma. The infection can become severe in people with weak immune systems. 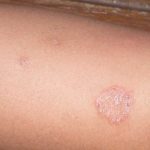