Home Treatments and Prevention What Does Fungus Do to Your Nervous System? 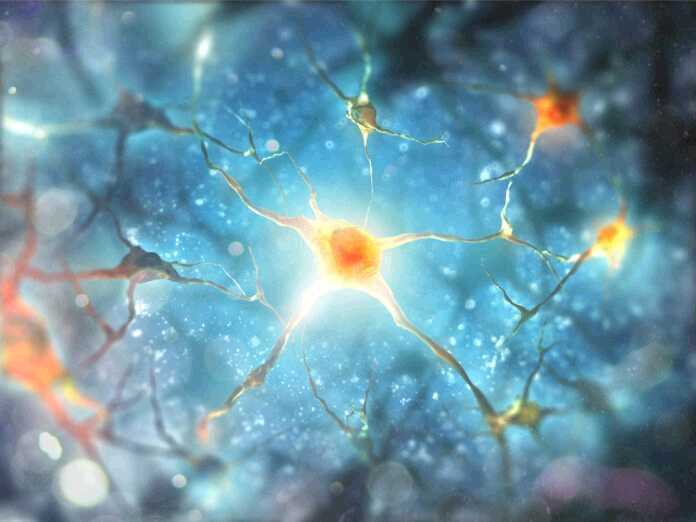 While most people associate fungal infections with thrush and athletes foot, medical professionals have been pointing to the more serious fungal infections. So, what does fungus do to your nervous system?

Worst case scenario, a fungal infection affects the nervous system and the brain. In these incidences, patients face very serious health issue and may die.

Fungus and the Nervous System

During the last decade, several factors have led to an increase in fungal infections, including organ transplants, HIV, immune-suppressive therapies, and intensive care treatment. Fungal infections in the central nervous system have become much more common as a result.

Who Is Susceptible to Fungal Infection in the Nervous System?

Though fungal infections in the brain and nervous system are not all that common, diagnostics and choosing the right treatment early on are crucial.