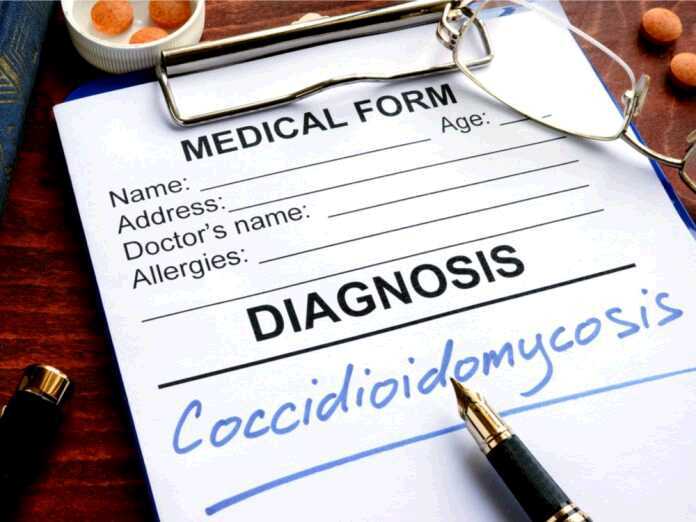 There are more than a million fungi around the world. Most people associate fungi and fungal infections with a smaller number. The most common fungal infections are treatable with over-the-counter medication. There are others that are more serious though. Cryptococcus, in particular, is one of the most dangerous fungi.

As with many airborne infectious fungi, Cryptococcus is found in soil. When its particles become airborne, that’s when infection occurs. The dangerous thing about this infection is that it can be contracted by people at a young age, but they won’t necessarily show signs till later in life.

Once the particles of this fungus are breathed in, it first creates an infection in the lungs. From there, it is able to spread throughout the body. It can go so far as to spread to the brain. Once the infection is active in the body, it has the ability to hijack our auto-immune system and brain, which can lead to a deadly outcome. This is why Cryptococcus is believed to be one of the most dangerous fungi.

How Is It Related to HIV?

Those with HIV/AIDS are more likely to contract the infection. Generally, they already have a weakened immune system and cannot fight it off. Unfortunately, no one has been able to create a vaccine for it.

It is currently the leading cause of death in HIV-infected people. This stems from the Cryptococci meningitis that the fungal infection creates. This meningitis of the spinal cord and brain has a 50% to 70% mortality rate in non-HIV infected people alone. The fatality in those with HIV/AIDS could be significantly higher.

As with most airborne infections, it can be hard to prevent breathing in Cryptococcus, the fungus that causes Cryptococci meningitis. For this reason, Cryptococcus is considered one of the most dangerous fungi in the world.

Can Children Get Fungal Infections from Bath Toys?