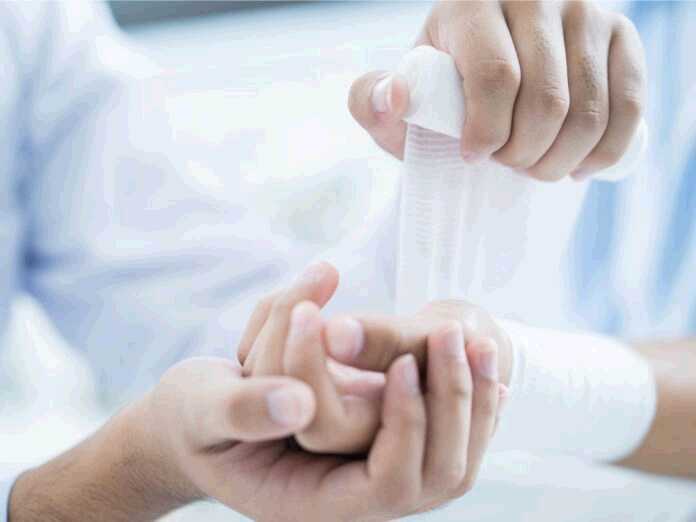 Following an in-depth study, researchers have concluded that fungi can slow the healing of wounds. But why do fungi make chronic wounds heal slower? We took a look at the study to determine the reasons the scientists discovered.

Research at the University of Pennsylvania in Philadelphia

This study indicated that fungi within a wound can slow the healing process considerably. Researchers discovered that a combination of fungal and bacterial biofilms is linked to prolonged healing times and poor healing results.

100 people with diabetes suffering from foot ulcers took part in this study. For 26 weeks or until the wound healed or the need for amputation arose, the open wound on the bottom of the foot was being observed. This was to find out whether fungi existed deep within the wound tissue. After careful microbiological analysis, 80% of the participants showed some fungi present in their wounds.

This percentage was much higher than what the scientists had anticipated. This research project went some way toward answering the question why do fungi make chronic wounds heal slower?

What Kind of Fungi Can You Find in Wounds?

The scientists found no less than 284 types of fungi, with Cladosporium herbarum and Candida albicans being the most common types. However, it wasn’t one single fungus that was shown to slow down the wound healing process. Instead, a combination of fungi or clusters thereof seemed to be slowing down the healing process.

To the scientist involved in this study, discovering the important role of fungi in slowing down the healing process, seemed like finding a missing piece.

So, why do fungi make chronic wounds heal slower? Well, because of the biofilm they form together with the bacteria in the wound. As scientists are learning more about the role of fungi in wound healing, they try to find ways of eliminating the problem.

Chronic wounds are a major cause for concern as amputation often becomes necessary.