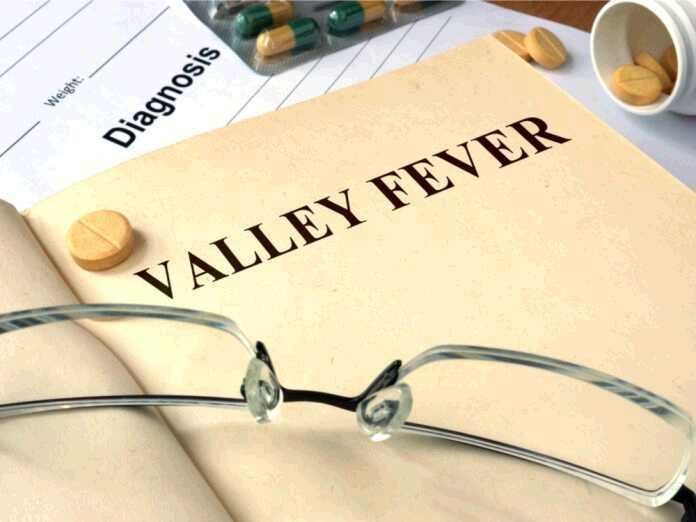 Here are three important facts about pulmonary coccidioidomycosis, also known as valley fever. Take a minute to learn more about it.

Pulmonary coccidioidomycosis is caused by a fungus. Hence, you can contract it by inhaling the spores, which are so small that they’re invisible to the naked eye.

The Coccidioides spores are widespread in Arizona, California, Nevada, New Mexico, Texas and Utah. You may come across this fungus in Central or Southern American deserts too.

2. It Has Three Forms

Scientists say there are two types of pulmonary coccidioidomycosis:

In 60% of cases, there are no symptoms. But people who do experience symptoms will have to deal with swelling, as well as coughing and a fever. It’s especially dangerous if you have an immune disorder.

While acute pulmonary coccidioidomycosis happens immediately after you contract the infection, the chronic form of this disease happens much later. It may even develop decades after you came into contact with the mold.

One of the most important facts about pulmonary coccidioidomycosis is that the chronic form comes with lung damage. Thus, people with respiratory diseases or immune disorders might want to avoid desert climates.

3. Most People Don’t Need Treatment, But It’s Important for Some

In most cases, this disease doesn’t require treatment and it goes away in a short while.

However, people with weakened immune systems are in serious danger. Hence, they may need to take antifungal medication such as fluconazole. Since chronic pulmonary coccidioidomycosis can damage the lungs, people who have suffered from it may require surgery too.

It’s a good idea to learn basic facts about pulmonary coccidioidomycosis. After all, the complications can be extremely dangerous. It can also be a good idea to look into the risk factors, since some groups are particularly likely to react badly to this fungus.