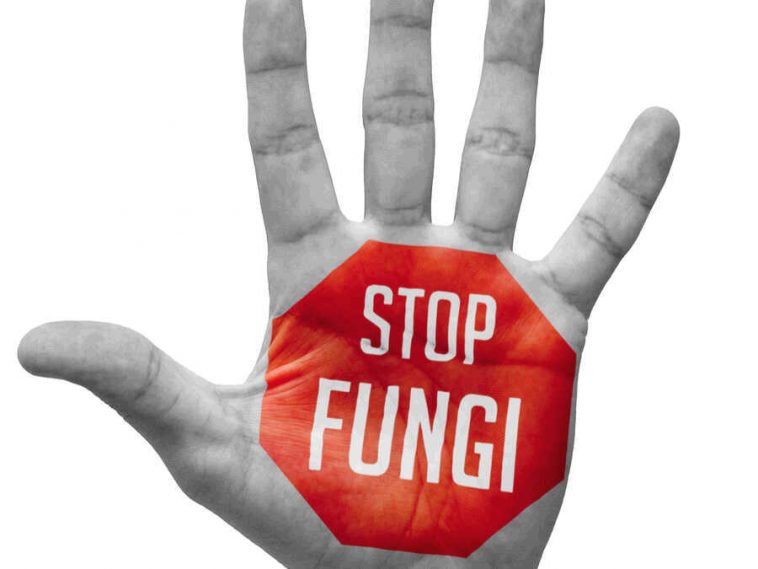 Unfortunately, existing antifungal medications have become less effective against these infections. This has prompted researchers to learn more about how your body fights fungal infections. This may help them to come up with new treatments.

How Does Your Immune System Respond?

It comes down to your extracellular matrix. These are the tissues found between the cells in your body. These tissues contain something called neutrophils, which can detect beta-glucan in the body. This compound is part of the cell wall of fungus.

Unfortunately, your neutrophils can’t swallow the fungal infection up in the same was that they swallow bacteria.

Instead, they launch a two-phased attach. First, they create a neutrophil extracellular trap (NET). These sticky strands of DNA trap the fungus in one place. After that, several neutrophils combine forces to attack the fungus.

This involves the use of three integrins:

CR3 is the ringleader of the immune response. VLA5 takes responsibility for the NET response. CR3 then brings a halt to this at the right time and activates VLA3. This tells your neutrophil that it’s time to team up and take on the fungus.

Scientists are currently conducting experiments on these integrins. The aim is to be able to control the body’s immune response to fungal infections.

Lab tests prove that they can manipulate all three integrins. But they’re not sure how this would affect the body’s immune response in action. We need further studies to see what effect they might have.

These integrins play a crucial role in how your body fights fungal infections.

Further research may one day allow doctors to control your immune response so you can combat them more effectively. 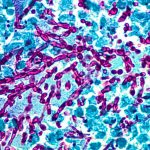