Home Facts and Myths How Many Fungal Species Are There That Can Affect the Human Skin? 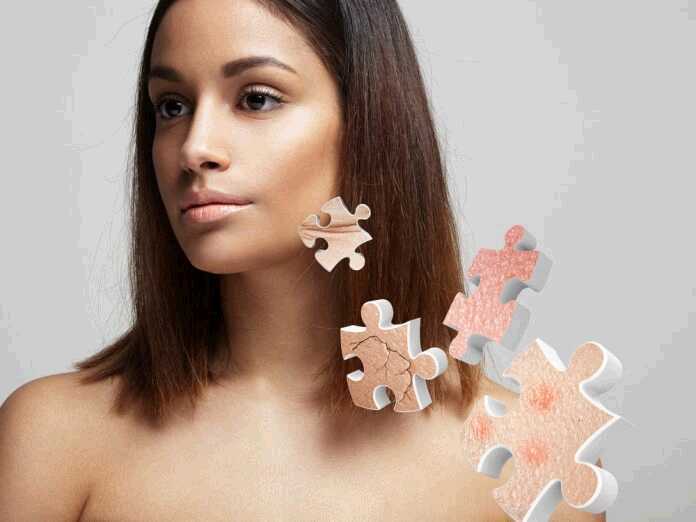 There are many different forms of fungi out there in the world. There are those used in making food, like the yeast used in bread. There are the types that cause diseases such as meningitis. When it comes to fungus on the human skin though, there are a few that really stand out. These two are considered the most well-known of all the diverse types of fungi that can affect the human skin.

This is a fungal infection that shows on the top layer of the skin. Falling into the tinea fungus family, it is closely related to jock itch and athlete’s foot as well. This fungus presents itself as a red raised rash on the human skin, and can be transferred through skin on skin contact. It is known to thrive in warm environments as well. Treated by simple over-the-counter medicine, tinea can almost be considered a mild annoyance rather than a full-blown disease.

As this particular fungus generally grows in soil and plant matter, it has been given the name Rose Gardener’s Disease. The disease it causes is called Sporotrichosis, and it generally affects the skin and the immediate tissue underneath. This is because it most commonly infects minor cuts. This entry point allows it to develop into a full fungus on the human skin. The diagnosis itself must come from a tissue sample and is not something that can be diagnosed straight away. While not considered life-threatening, its treatment does require scripted medication.

When thinking of fungal infections, we generally tend to think of the more serious ones such as meningitis. However, as important as that is, it’s the fungus on the human skin that is more common and needs more awareness. By bringing more attention to it, more treatment options can become available.