Home Facts and Myths This Dangerous Fungus Lives Inside Your Mouth 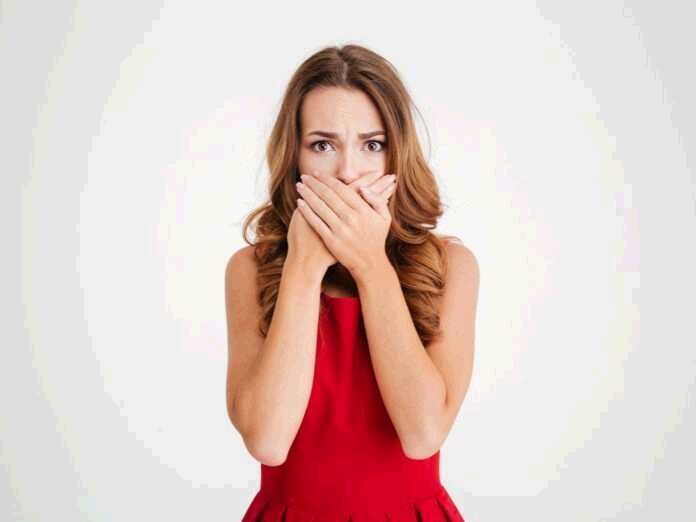 Candida albicans is one of the most common types of fungus out there. According to research, about 50% of people have it in their bodies. This yeast-like fungus usually inhabits your mouth or your digestive tract.

How Dangerous Is This Fungus?

In many cases, Candida albicans won’t have any negative effects on your health. But sometimes it will. When it does, it can cause diaper rash, oral thrushes, and yeast infections. Yeast infections are particularly common, as more than three-quarters of women have experienced at least one. While they are very unpleasant, they are usually easily treatable.

But that’s not all. In people with a weak immune system, this fungus can have a life-threatening effect. As a rule, these people will often have to stay in hospital due to various health concerns. And even though hospitals are usually very clean, they can still contract some infections during their stay.

Statistics show that Candida albicans is high on the list of the most common hospital-acquired infections. What’s more, it can extend the patient’s stay in an intensive care unit by up to five days. And it gets worse. According to research, the resulting infection kills about 700 people each year in the UK alone.

Can You Prevent an Infection?

There is no way to prevent a Candida albicans infection. That’s because most people acquire this fungus at birth or shortly afterward. Unlike bacteria, it doesn’t come from the outside, so doctors can’t simply isolate the culprit from the body.

Fungi like this one are also very hard to treat. See, the metabolic system of fungi resembles that of humans. They don’t have a primary pathway, which makes it almost impossible to inhibit and kill their cells.

Scientists are now focusing their efforts on the patients’ immune system and not the fungi. They are looking for ways to boost the immune system to ward off infections more efficiently. Recent discoveries show a lot of promise. But for now, fungal infections remain one of the top global health problems.