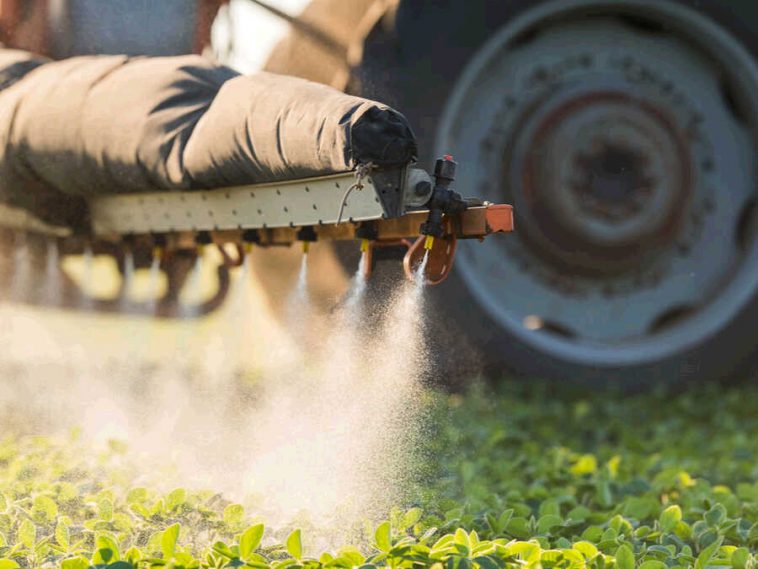 Although fungal infections aren’t known to be life-threatening, some fungi can cause serious health problems. One of those is Candida auris – a multidrug-resistant, deadly strain of Candida. First identified in Japan in 2009, the fungus has already spread to more than 15 countries, including several cases in the US.

Recently, there have been reports that scientists are looking at an unlikely substance as a possible treatment for Candida auris.

How Does Candida Auris Work?

Candida auris is also known as “hospital yeast”, as it enters the organism through surgical wounds and urinary catheters, and it’s carried around on equipment, clothes, and hands. In fact, there was a small outbreak of Candida auris in UK hospitals in 2017.

The reason why it resists many known drugs is an enzyme called alternative oxidase (AOX) which contributes to fungicide resistance.

Could a Pesticide Be Used as a Treatment for Candida Auris?

Compounds commonly used in farming may hold the key to fighting this infection. Scientists at the University of Sussex have found that a family of compounds that protects cereal crops from certain fungal pathogens could have a similar effect on Candida auris.

The reason why this research seems encouraging is the effect of these compounds on alternative oxidase – they prevent this enzyme from functioning. Initial tests found that at least one of these compounds displayed significant antifungal properties against strains of Candida auris. Further studies are needed to examine the safety of this treatment for humans.

Although much more research is needed until we can use these compounds as a treatment for Candida auris, first results look promising. However, the next step is a big one – assessing whether they are safe for humans. 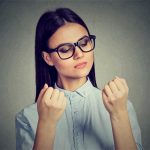