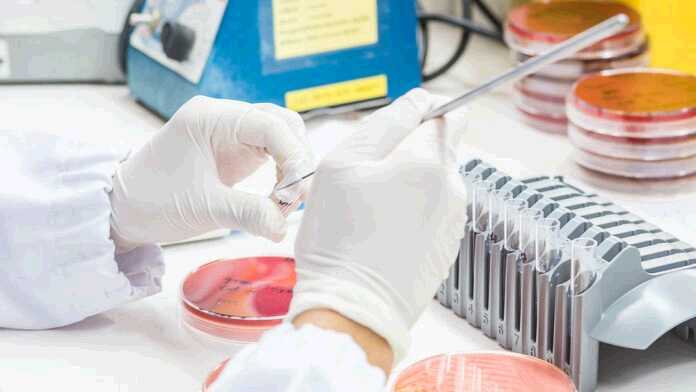 According to the Centers for Disease Control and Prevention or CDC, more than two million Americans suffer each year from illnesses and diseases caused by resistance to antibiotics, including antifungal drugs. Of those affected, about 23,000 of them die per year because the drugs failed to control their illnesses and diseases.

These are big numbers. Antibiotics and antifungals should be able to control bacterial and fungal infections effectively, so why then are these drugs failing to work?

The process may be prolonged, but we are all evolving in one way or another. Animals learn from their environment and change their behaviors to adapt to new conditions. Technological advancement has made it possible for people to live longer, compared to thousands of years ago. Humans and technology have also altered the face of the earth.

Like us, pathogens are also continuously evolving. They have to if they want to survive. Their DNA adapts to the changes in their environment, and they mutate to make sure they survive. Unfortunately, they also become resistant to common antibiotics due to this ability.

What Causes These Mutations?

Antibiotic resistance is, according to the World Health Organization, one of the biggest threats when it comes to our health and safety. This is caused by DNA mutations wherein the pathogens have adapted to the antibiotics. Instead of killing them, the antibiotics become useless and fail to control the infection.

The most common cause why these mutations take place is the incorrect use of antibiotics. By overusing or underusing an antibiotic, you give these pathogens some time to adapt to the antibiotic and develop some resistance against it. The next time you get infected by the same pathogen, the same antibiotic will no longer work to control it.

Another cause of these mutations is the overuse of antibiotics in livestock. The pathogens develop resistance to the antibiotics. So when these pathogens are transmitted to humans, their growth and proliferation become more difficult to control.

Evolution is good as it allows us to adapt to the changes, but sometimes, it can also be detrimental to us.